Vector Fins™ simply re-direct the force direction/force vectors so that more of the force will benefit roll reduction and less force is wasted on the negative side-effects of yaw and sway that is unfavourable for a boat’s handling and comfort on board.

The vertical concave shape of the fin creates a net force direction, both in cruising and in “At Anchor” situations, so the work is more “up/down” instead of side to side or almost horizontal, as flat fins work with forces parallel to the hull angle.

But there is more. By changing the net force angle, this also increases the leverage arm around the boat’s rolling point, further increasing the physical forces that work on the boat to reduce roll.  This provides a lot more roll stabilisation per fin size, which means that drag, power consumption, internal space occupation as well as load on the mechanical parts is a lot less than with other fins that can give a similar roll reduction. 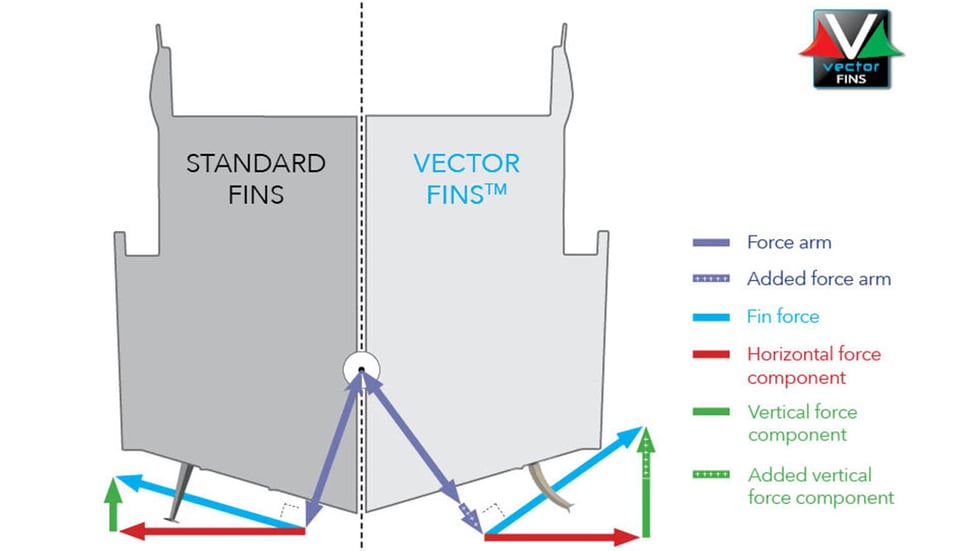 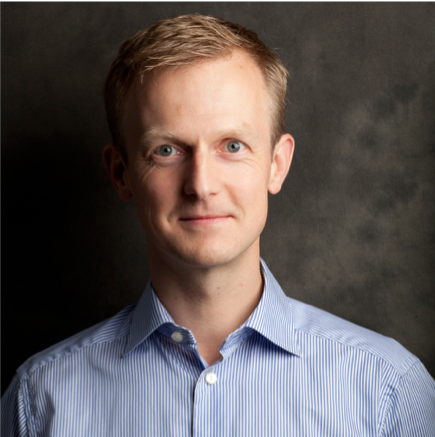 Jan Erik Johansen started out in the automotive industry, working with engine and transmission development for passenger cars, trucks and construction equipment. The first professional contact with the marine industry was as a technical project engineer for scrubber system design for passenger ships. Currently, Mr. Johansen is the product specialist for Side-Power fin stabilizer systems at Sleipner Motor AS.